Eucharist and Sacrifice (II): Paul to the Corinthians 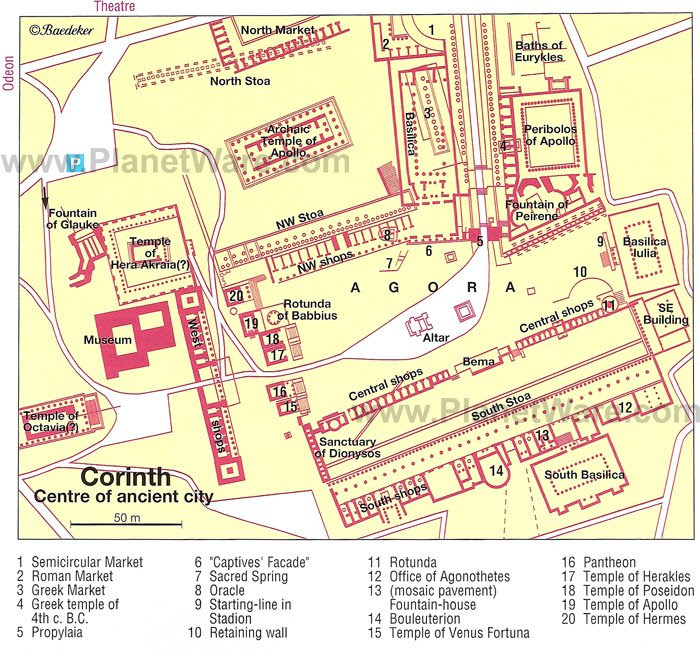 Paul’s discussion of the communal meal at Corinth in 1 Cor 10 draws on a broad set of images and associations from both Jewish Temple cultus and practices more familiar to gentile Corinthians in local temples.

He draws an analogy with the Jerusalem cultus, not in relation to victims or offerings as such but with regard to the effect of sharing among participants:

“Consider the people of Israel; are not those who eat the sacrifices partners in the altar?” (18). The Christians’ “participation” in the body and blood of Christ works in the same sense that worshippers at the Jerusalem temple are participants in the “altar”, a sort of synecdoche for the cultus as a whole.

However the specific homology of cup and table Paul draws, of the Lord and of demons, is constructed not between the Christian meals and the Jerusalem cultus, but between Christian and Greco-Roman pagan meals, which are understood therefore as strictly parallel as well as mutually exclusive events.

Paul thus suggests that the Christian meal is not merely a sort of shared supper expressing friendship or memorializing Jesus, but an effective analogue to cultic meals based in the Jerusalem Temple, and a superior as well as benign alternative to those celebrated by gentiles. Both comparisons influence his presentation of the meal; Paul’s theory of the Christian meal as cultic is not merely a reinterpretation or extension of the Levitical system of the Old Testament, but a presentation of the new meal as comparable to cultic meals of the gentiles.

So Paul actually creates here his own cross-cultural theory of sacrifice, to the extent that he suggests a set of generally-applicable understandings about cult meals as communion with the deity and between the participants. The Christian meal is indeed “sacrificial”, if by this we can understand not mere equivalence to older and other practices, but a dynamic reuse and reinterpretation of them.

Paul does not present Eucharistic meals as cultic merely as in relation to the Last Supper tradition as usually assumed; this is of course crucial for him, but is not discussed until the following chapter. Rather Christian meals are presented as directly bound up in a broader language and logic of offerings and sacrifices; yet in a new construction of ritual and cultus, Paul arguably changes the meaning of “sacrifice” even as he employs its logic.