Learning with Jesus and the Syrophoenician woman

From the "Tres riches heures" of the Duc de Berry The path of biblical knowledge has a few important forks once you get to the part of the road where we you realize - if you didn't before - that it's not all quite how you thought it was. Moses didn't write that stuff, and David didn't write those things either; Paul wrote some bits, not others, and we're arguing about the rest. And - Jesus didn't say everything at least quite that way, because, well, which of the three or four ways was it in the end? The forks in the road of unknowing then become the challenge. There is, let us freely acknowledge, a secret door in every Divinity School that leads to despair and unfaith, when the losses are too great to sustain and faith itself was not well grounded - biblicism often leads there ironically, because it can't be sustained. But there are other paths. There is the path marked "well if some of it's right and other bits aren't, I will just ch
Post a Comment
Read more 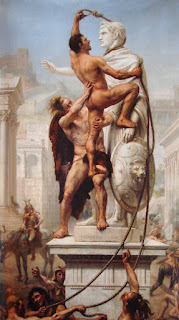 Death, the Pandemic, and John Donne

Dives, Lazarus, and the Problem of Knowledge 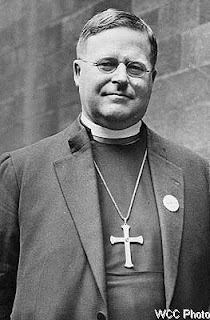 Hope and the Facts: Sermon for the Commemoration of William Temple 2020 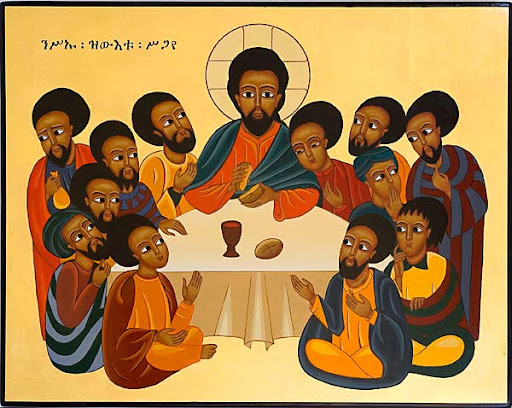 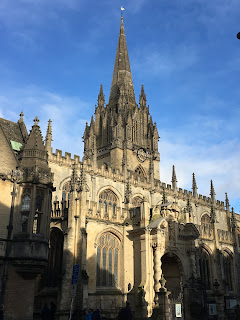 How to Spend It: Sexagesima 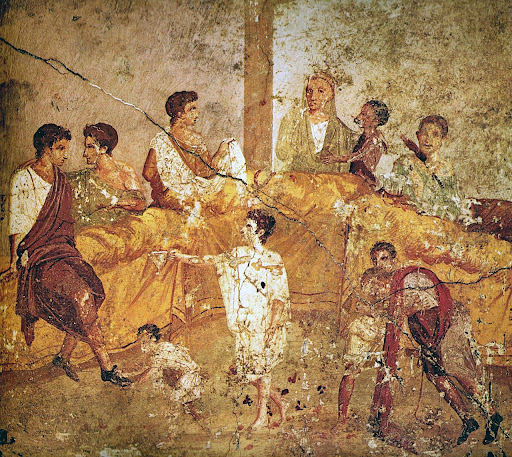 Reading and Ancient Meals: A Report from the 2019 SBL Annual Meeting