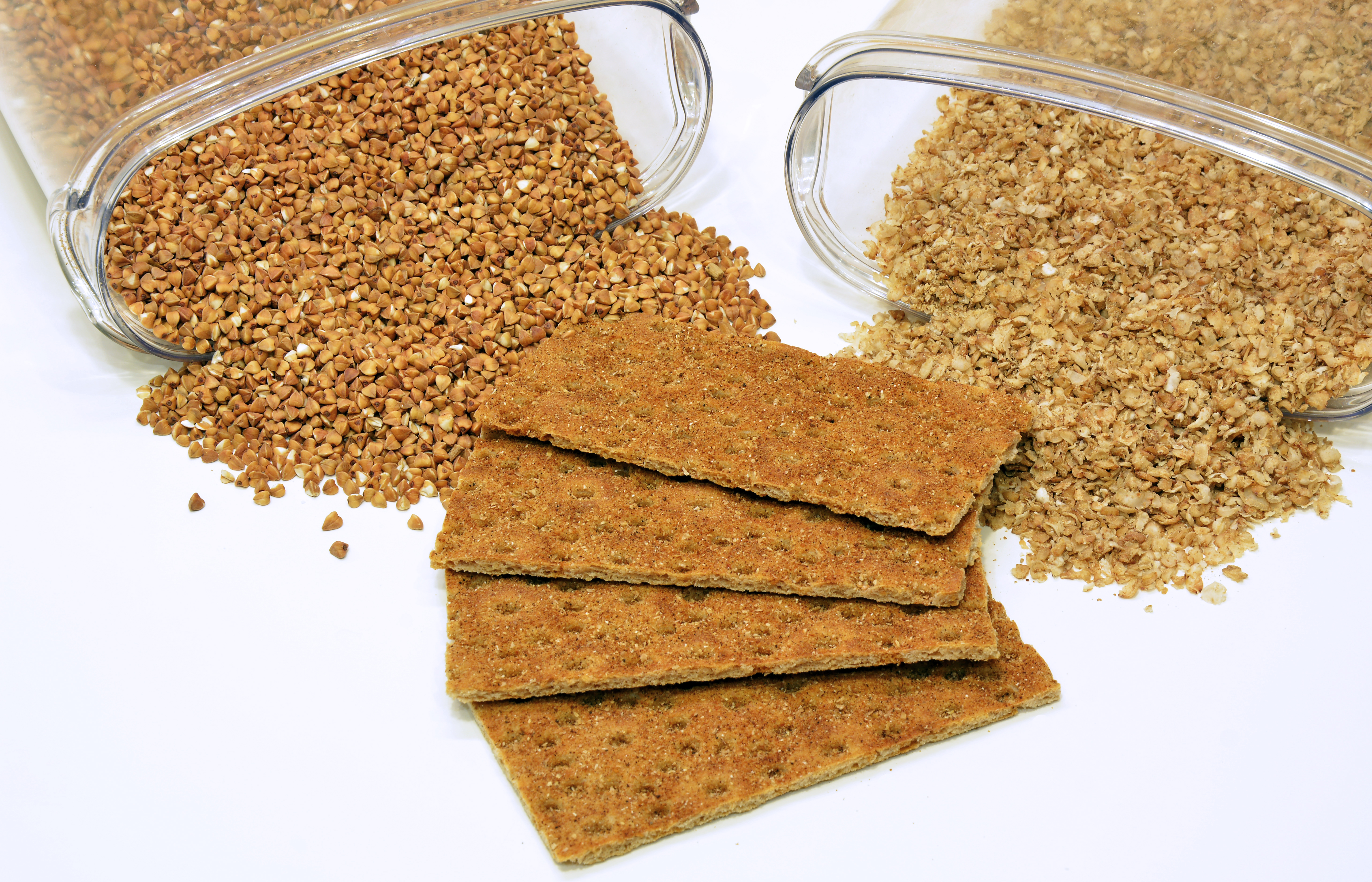 Gluten has been in the news this week as Roman Catholics received news that a traditional position about the use of wheat bread at the Eucharist was being re-affirmed in strong terms.

The Congregation for Divine Worship and the Discipline of the Sacraments issued a letter reiterating a position that had already been made fairly clear before, such as in the General Instruction on the Roman Missal (2000) which states: “The bread for celebrating the Eucharist must be made only from wheat, must be recently baked, and, according to the ancient tradition of the Latin Church, must be unleavened.”

This connection between wheat and the Eucharist is an ancient one, although it may be based on a misapprehension. The insistence that the bread be wheat is a historical mistake, if intended as a link with the Last Supper or the observance of Passover (as the emphasis on unleavened bread implies).

The accounts of Jesus' Last Supper do not specify of what the bread was made. It is true that wheat was the preferred grain in ancient Judea and hence very likely that some form of wheat would have been used at Passover. The species of grain known in Jesus’ time however are not quite the same ones we have today; wheat in particular underwent repeated hybridization even in the pre-industrial world, let alone after the more aggressive changes of industrial agriculture and recent plant science, now including genetic modification. So it is not even possible to know exactly what Jesus used, let alone to use it.

Yet there were other possibilities too. One famous biblical text, the story of Jesus' miraculous feeding of a large group, has long been interpreted as an allusion to the Eucharist, yet the bread involved is specified as barley, not wheat (John 6:9). Even at Passover there were other possibilities: slightly later Rabbinic traditions indicate that unleavened bread can be made from the same grains otherwise prohibited at Passover because they create natural yeast cultures and leaven—and hence bread: wheat varieties, including spelt and emmer, as well as barley. In subsequent history, rye and oats have certainly been included in this set, although they may not have grown in ancient Judea. Some rabbis included rice. At least two of these grains are gluten-free; the commonality seems not to have been the capacity to rise via gluten, but to ferment and create leaven.

So although it is likely that the bread of Jesus’ Passover would have been made from an ancient wheat variety, it is not stretching things too far to say that other ancient Jews, and hence early Christians, may have eaten bread made from any of these grains at Passover and certainly at early eucharistic meals.

Why then the more restrictive view? Wheat was typically seen as the superior grain in the ancient world and would have been used when available. Biblical texts that reflect this view were interpreted by patristic and medieval commentators in terms that presented wheat as the symbol of the new and the good, with barley often representing the lower and less desirable option.

In the Summa Theologiae Thomas Aquinas argues for the use of wheat at the Eucharist not only from the superior quality of wheat, but on the awkward basis that his ancient predecessor Augustine of Hippo had viewed biblical references to barley - the cheaper and coarser flour - as indicating the Law of Moses. This is a little ironic, since the insistence on unleavened wheat bread at the Eucharist is supposed to reflect the observance of the Mosaic Law at Passover too.

An update to the traditional teaching about use of wheat bread in 2003, issued (uninspiringly enough) by the Congregation for the Doctrine of the Faith and quoted in the new letter, specified more remarkably that:

"Hosts that are completely gluten-free are invalid matter for the celebration of the Eucharist.  Low-gluten hosts (partially gluten-free) are valid matter, provided they contain a sufficient amount of gluten to obtain the confection of bread without the addition of foreign materials and without the use of procedures that would alter the nature of bread."

This goes from uncritical restatement of tradition to a remarkable and unprecedented focus on gluten, since without offering reasons it suggests that gluten - which is not unique to wheat by any means - is somehow the essential characteristic of wheaten bread. The suggestion that it is necessary "to the confection of bread" may be intended as a reference to the necessity of gluten for bread to rise - which is fair enough, except that it is contradicted by the insistence that the bread be unleavened. And as we have noted, the ancient concern that underlay the making and use of bread at Passover was not really about gluten - whose existence was unknown - but about fermentation.

Thomas' prescriptive advice about wheat understandably carries weight in Roman Catholicism, given the ambiguity of the biblical texts. Yet it is a further leap to suggest that gluten in itself is the essential characteristic of wheat, given that barley and some other grains contain it as well. Wheat bread that has all gluten removed is as least as strong a sign of connection with Jesus' Last Supper as any genetically modified material, which remarkably enough is allowed for.

While wheat may be very appropriate matter for the sacrament of the Eucharist, it is quite dubious to conclude that St Thomas' and St Augustine's attitudes to barley (and to Judaism) should trump pastoral realities at the Eucharist that can make their own real claim to historical authenticity, and which make sense in the present.